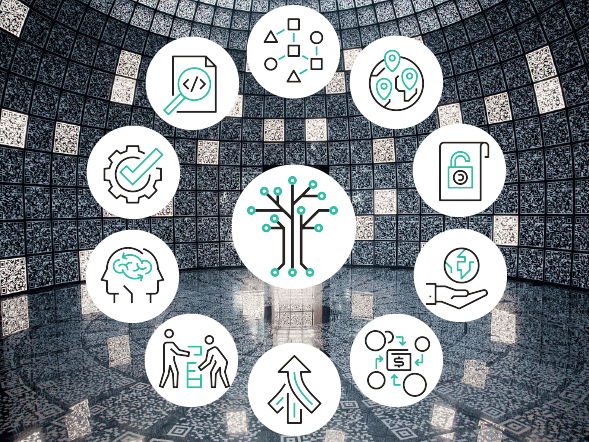 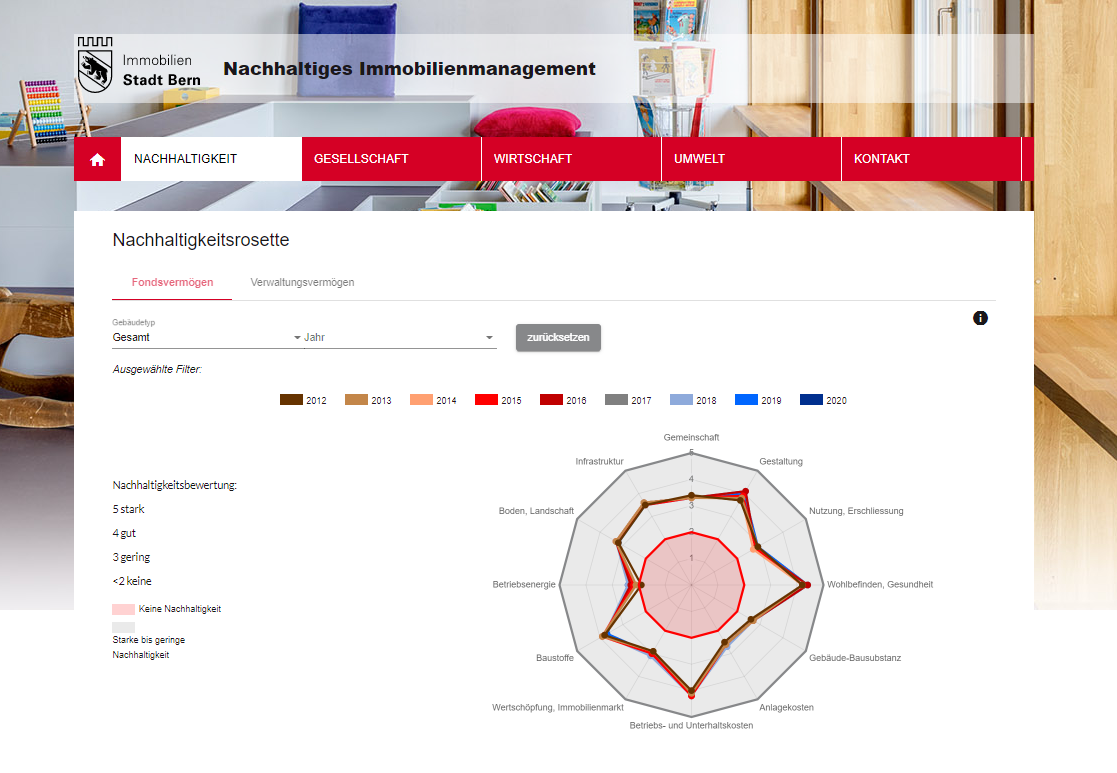 On behalf of the Sustainable Property Management of Immobilien Stadt Bern, the research unit has programmed a data platform with interactive data visualisations of the previous sustainability assessments. 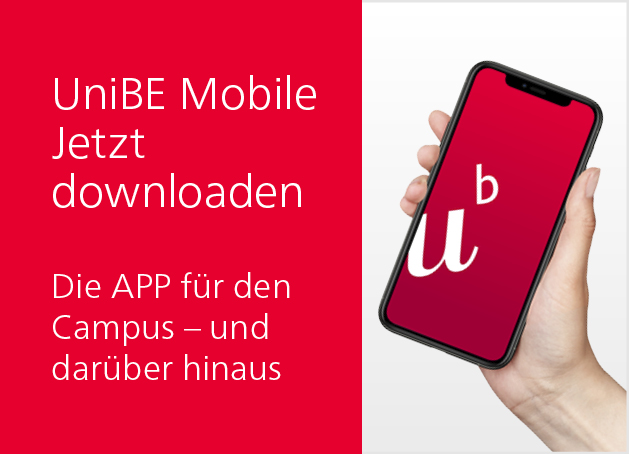 The Research Centre was commissioned by the University of Bern to programme the app "UniBE Mobile". The first release has already made everyday life at the university easier, and the functionalities of Ilias and Unisport will be added in a second release. Click on this news to get more information and the download links. 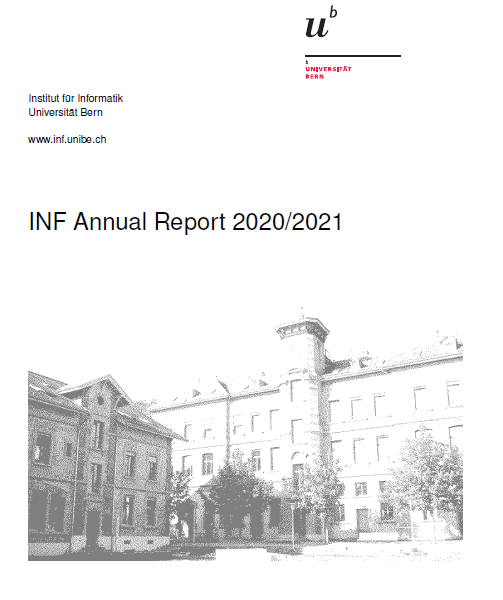 Annual report of the Institute of Computer Science available

The annual report of the Institute of Computer Science is now downloadable by clicking on this news. This report also states that the head of the research centre, PD Dr. Matthias Stürmer, has taken up a new position as head of the Institute Public Sector Transformation at BFH. The research centre will remain in place next year and courses will continue to be offered. 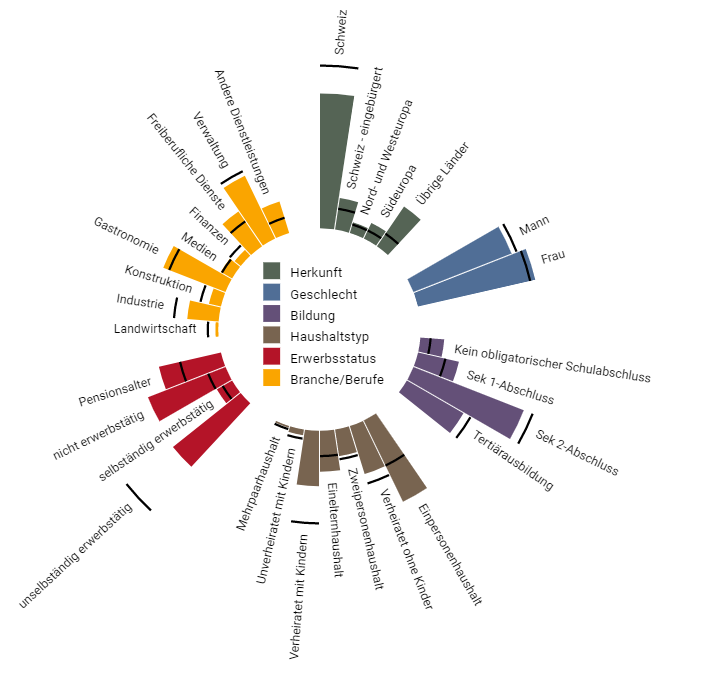 On behalf of the Bern University of Applied Sciences BFH, the research unit has visualized results of a study on the spatial dimensions of poverty. In this way, the differences that exist between rural and urban areas can be made more understandable. 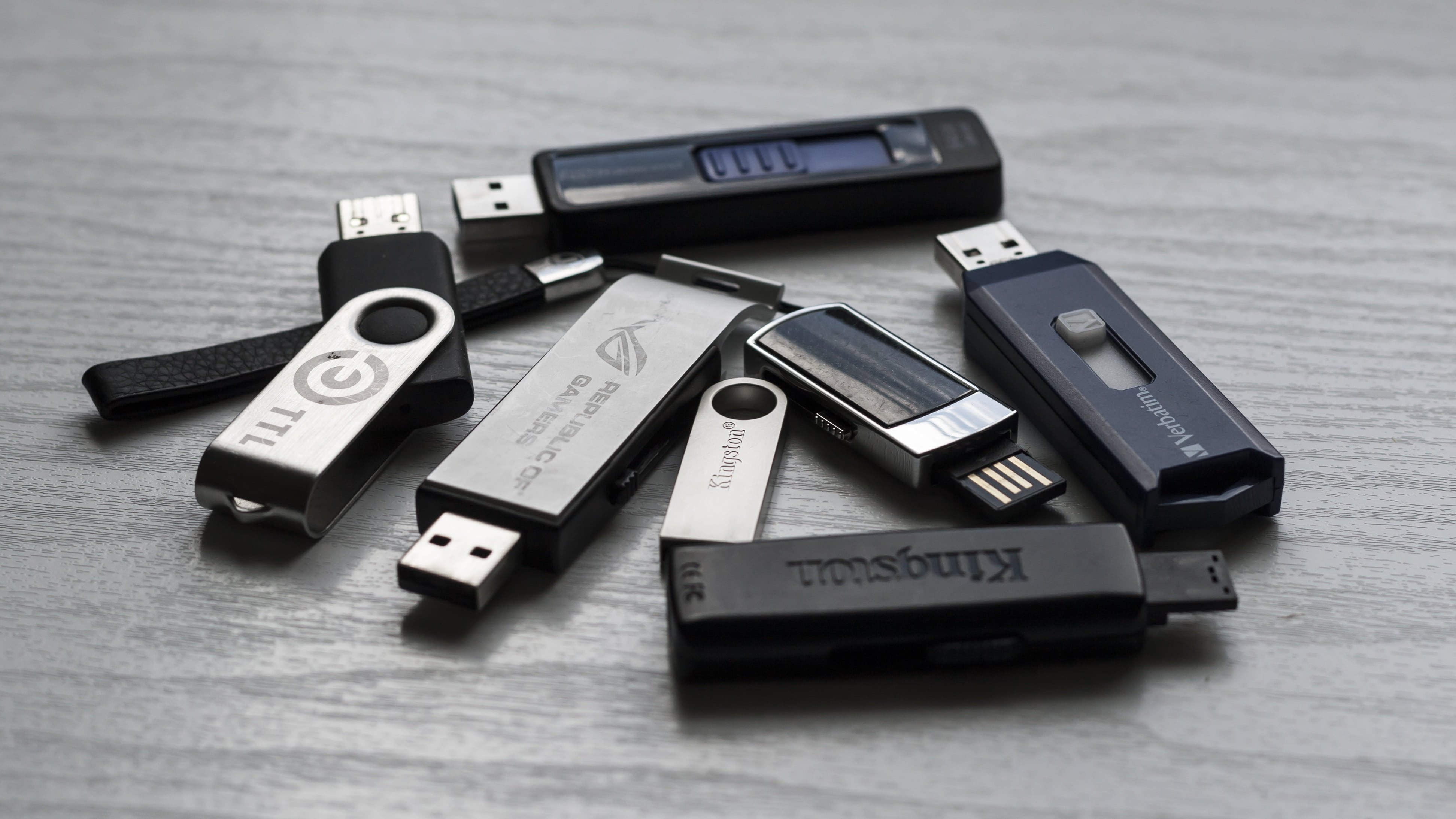 After a break, we have again released a new version of the learning stick and the exam environment. The improvements mainly concern better hardware support and increased accessibility. The latter manifests itself in the fact that the speech synthesis has received a desktop icon. When clicked, the clipboard content is read aloud. German, English, French, Italian and Spanish are languages that are automatically recognized due to natural speech recognition. Additionally, new programs like OSB Studio have been preinstalled and a number of existing programs have been updated.

The 10th IT Procurement Conference took place successfully on August 26. With exciting plenary speeches, an opening speech by Federal Councillor Viola Amherd, diverse expert sessions and a festive aperitif including a live band, this year's event celebrated its anniversary. You can now follow all the highlights again via the linked Twitter moment. We look forward to your feedback on the anniversary conference and to welcoming you next year.

The OSS Directory of CH-Open has been reworked and is now available in a new glory with the most modern #OpenSource technologies like @angular @neo4j @GraphQL etc.. Thank you Noe, Alejandro, Nathalie, Nicolas et al. for the great work. 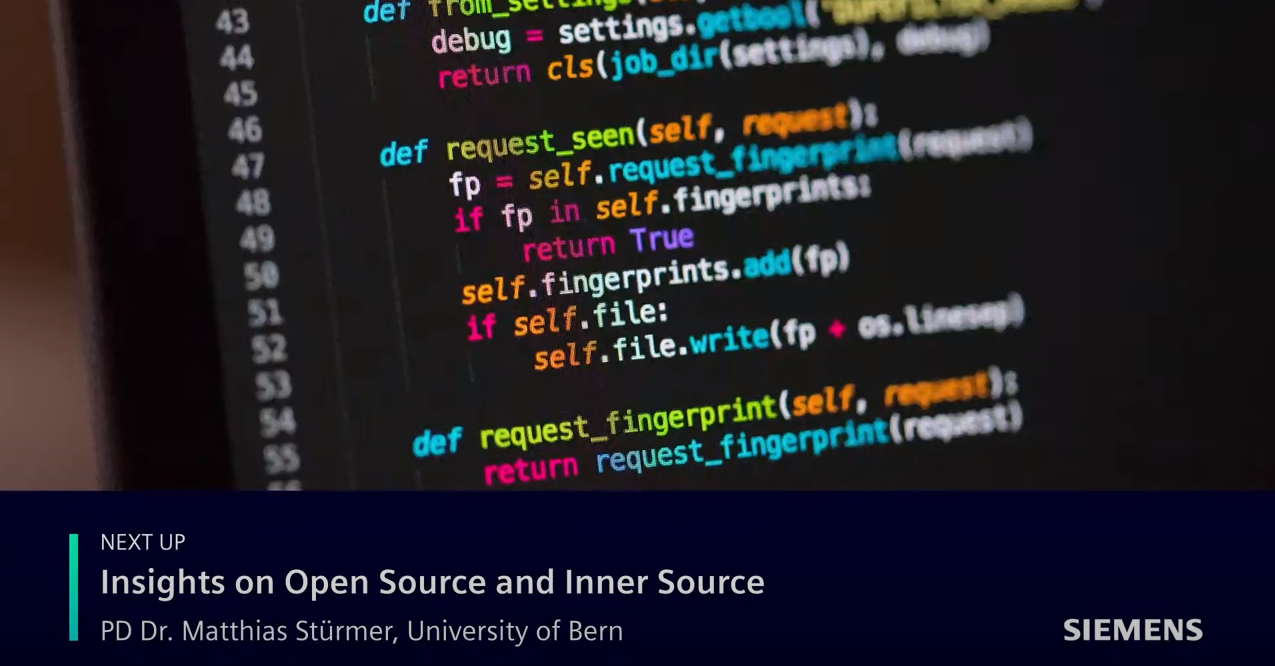 Matthias Stürmer held a presentation on Open Source and Inner Source at this year's Open Source @ Siemens 2021 event. It can now be re-watched: